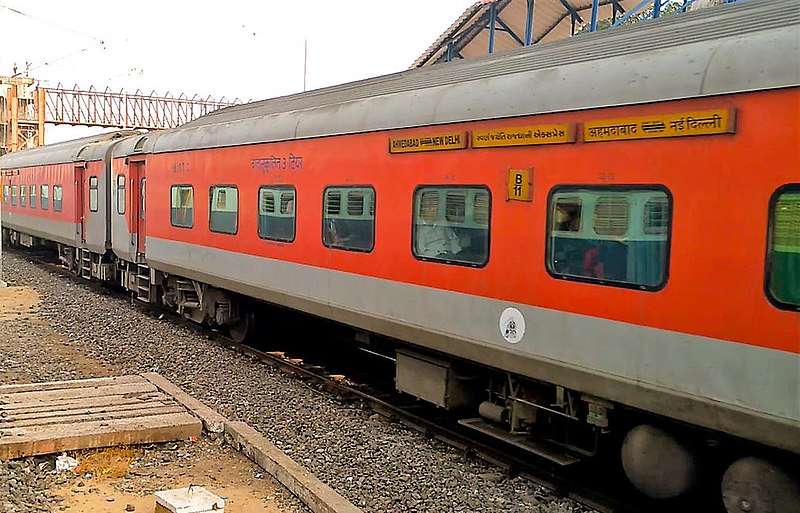 Based on operations and coordination, Indian Railways is an amazing organisation. However, when it comes to service quality, railways continue to fall short of passenger expectations. Except for a few Premium trains, all other trains are affected by delays along the route. People have even pointed out certain stations as the primary cause of train delays. The truth, however, is somewhat different from common perception. The Indian railway’s schedule always allows sufficient time for trains to travel between stations. So, the question is why are the trains running late?

Do we lack technology due to which railway is unable to manage traffic?The Indian railway system is the world’s third-largest. You will be surprised after knowing that there are millions of people working for railway and make trains run on schedule. Indian railway also has a control room with all of the advanced settings, just like the ones we’ve seen in Hollywood movies! However, the people who operate or use these technology are frequently powerless.

Now you must be wondering, why? Every year, a rail budget is released, and new trains are introduced alongside new changes. So, due to this every rail has more train every pasing year. Though the additional trains help to reduce ticket shortages and eliminate the need for people to search for trains between two stations, it also means that the tracks on busy routes are always crowded. In simple language the situation of Indian roads and railway tracks are getting the same.

Many passengers refer to the Allahabad – Mughal Sarai section of the trains as the Bermuda Triangle of Indian railways isn’t it funny. People mostly blame Indian railway for delayed trains but the main cause of this problem is the lack of availability of free tracks. Throughout the day, this route sees a lot of rail traffic. As a result, finding empty platforms is extremely difficult for operators. Even if a platform is empty, the operators are required to give Luxury trains priority, since there are a large number of Premium trains that travel this route.

Aside from that, in India, there aren’t just Express, Superfast, or Premium trains running a specific route. Slow-moving trade vehicles and local railways are also available. Which require tracks. So it is possible that a train may be running at over 65 KMPH and then suddenly come to a halt in the middle of nowhere. This is done to help the slow-moving train ahead of it and allow the fast-moving train to pass. Sometimes also done to allow another train that is deemed vital to pass by. There are so many trains that doesn’t have speed problem but slowing down from a high speed to a complete stop is. Most trains can race across a section of track, stopping only for a half-hour at a signal to wait for trains ahead of them to clear a platform.

The issue of train delays in India originates from a mismatch in the number of tracks and trains. While the number of trains continues to rise year after year, there are currently no new routes in place to accommodate this growth in traffic. This is why most Indian trains’ live train status will indicate that they are operating behind schedule.